Recently, there has been a decent amount of coverage surrounding automated resumé screeners within applicant tracking systems. The premise is simple, when you apply for a job, a computer program scrapes your resumé for keywords and tries to discern important facts about you- ideally to disqualify you before a human has to be paid to look at your resumé. People are interested in this because, naturally, we’d like to believe we were rejected from Company X due to the flaws of a robot. On the other hand, the generation that grew up with cheat codes wants to believe that there is a dependable, universal way to outsmart the system.

First, my own little conjecture. When people talk about automated resumé screeners, it’s actually a bit of a misnomer. Remember the last time you applied for a job and had to submit your resumé and fill in a bunch of text boxes? Redundancy at that stage signals that the company isn’t pre-screening your resumé at all, but rather is analyzing your response to forms, which would be nearly impossible to “game” since the response categories can be matched against specific criteria. You’re getting axed as soon as you press submit on the required field that contains your sub-3.0 GPA.

For large multi-national companies, the information gathering can get rather extreme. For example, when I applied to Morgan Stanley several years ago, they had a field for my SAT scores. You can bet human eyes never perused them. Since most large companies aren’t agile enough to rely on resumé analysis, they’ll inundate you with questionnaires that take twenty minutes to complete and will analyze those instead. However, there are plenty of companies that are making the switch or already make use of actual automated resumé screeners, and the benefits to them are immense.

Some resumé screening software companies claim they can reliably scrape all of your public social media information. I believe them, because it isn’t hard. Some claim they can parse keywords from resumés of any format into dozens of different categories. Others claim they can save businesses millions of dollars in what would be tedious man-hours in the HR department. Again, I believe them. And it’s the sheer profitability of the software that makes the black box of resumé screening hard to crack.

The systems in use are closely guarded, whether they’ve been developed in-house or leased from a firm that specializes in recruitment software. The problem is that “professionals” who are called upon to give a few vague quotes for news articles don’t reveal anything useful, sometimes having ambiguous qualifications and even pulling facts out of thin air. No application system can be consistently tested, making reverse engineering impossible. Further, even if you do buy such software, you aren’t going to be able to see exactly what’s going on under the hood, and there’s no guessing what systems and configurations a certain company is using.

In short, it’s pretty much hopeless. Some advice, which you should be considering regardless of who is looking at your resumé, I feel confident in reiterating: try to match keywords on your resumé to keywords in job descriptions, consistently format your date ranges, go easy on abbreviations, and avoid spelling mistakes. Be wary, though, because there is a lot of advice that doesn’t make sense, such as in this article and this article.

Among the questionable advice for dealing with robots: “Use an executive summary”, “Don’t submit a PDF”, “Use web-standard fonts”, “ATS robots don’t care about resumé length”, “Don’t use tables”, “Include your address”,  and “Don’t use a header or footer”, among others.

In my next article on the subject, I’ll write my own resumé screener in order to demonstrate why some of this advice just doesn’t make sense. Until then, don’t worry too much about trying to beat the robot. If you’re throwing your resumé into a pool of thousands of entry-level applicants, your chances are slim no matter what your qualifications.

Disclaimer: This post was written with absolutely no direct knowledge of my current or any past employer’s resume screening procedures. 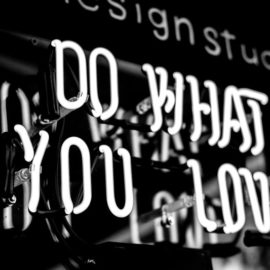 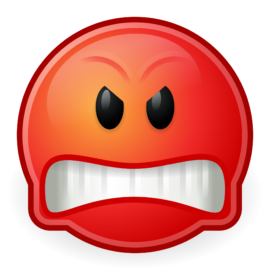 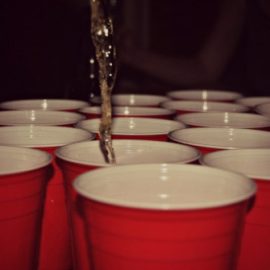