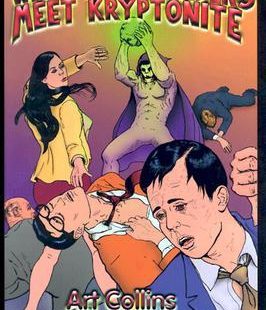 Low-quality book that I couldn’t recommend to anyone. Of all I’ve read on trading, finance, and triumphant accumulation of wealth, this might be the least insightful work of them all. The best way I can describe When Supertraders Meet Kryptonite is that it’s a ripoff of Market Wizards.

If you’re reading this review, either you really like me or you’ve read a substantial number of books about trading and are desperately searching for a new thrill. This will not be your new thrill. What makes the book unique is that the traders’ stories are, kind of, sort of, viewed through the prism of risk control. I found the anecdotes to be cookie-cutter, lacking major insights, and being largely incongruous to electronic trading. The profiles are forgettable and the pictures included look like they were lifted from a 1990s obituary section. There are numerous editing errors, including my employer’s name being mangled twice but in a different way each time. Though none were as embarrassing as the author’s failure to capitalize “Long-Term Capital” in order to reference the hedge fund that spectacularly blew up, not the notion of currency over a vast time horizon.

Most of the thirty-five traders in this book serve as shining examples of Nassim Taleb’s theory of (being fooled by) randomness. It just so happens that if you take hundreds or thousands of market participants, some are bound to be successful due to nothing other than dumb luck. The book was published in 2002, right before electronic markets took over, and I doubt more than a handful of the interviewees have achieved any type of success. You may argue that this is a book about losers and losses, but, in a twist of literary genius, the last line in the book proclaims “As much as anything written, Kryptonite is a book about winners.”

Many of the interviews contain either the interviewee promoting his or her new business or the author referencing one of his other books that you probably won’t read either. We’ve got some whacky characters here besides, including a hypnotist, several alcoholics, a dude whose trading is guided by the stars, and some of the early pioneers of dotcom-era trading-system scams. I had to do some serious digging, but my research validated that nearly everyone trying to push a product was some flavor of scam artist or delusional moron. I was actually able to find forums posts from the early 2000s where leagues of people complained about the ineffectiveness of what some of these supertraders were selling.

If Ray Cahnman wasn’t featured in the book I would burn it. 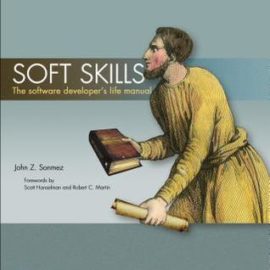 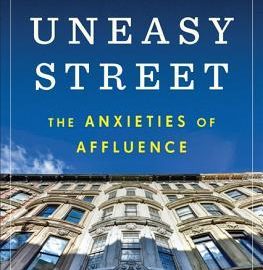 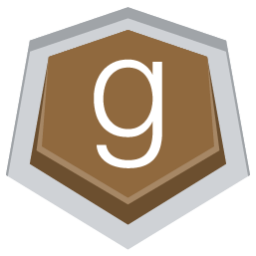