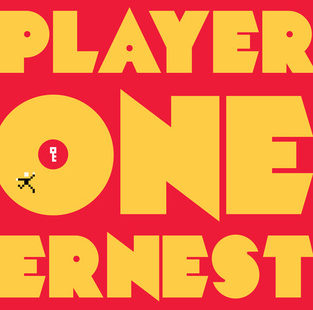 Ready Player One is the only book I’ve purchased twice. A few years ago, my father mentioned it to me as I was leaving on a ski trip and I picked it up at the Salt Lake City airport. I recently found myself at an airport again, except this time in a bookstore that seemed to specialize in selling rainbow spiral lollipops. I purchased Ready Player One again with the resolution that I would read it.

It was a deeply enjoyable story that explored concepts relevant to my actual life as well as the branches of my life that occur inside my head. Anyone who has spent as much time idling on the computer and gaming as I have has fantasized about full immersion. Whether we’re talking about adolescent Tim O’Hearn who wished to live in a Pokemon world, teenage Tim O’Hearn that almost literally lived inside Runescape, or my adult self that makes money by writing computer code that enables others to make even more money, general consensus would be that Ready Player One does a good job of combining classic escapist elements with tinges of practicality and dystopian existentialism.

The most thought-provoking thread of the story is is it worth living a miserable reality when a much better life exists in an imagined world? Partially, yet all at once, it’s an effective commentary on everything from the Heroin epidemic to how Instagram is rewiring our brains beyond repair to the religious zealotry of ISIS to the mounting societal catastrophe in which huge swaths of middle America are using video games (and weed) to essentially check out of life. This book can be used as a tool to facilitate some difficult and uncomfortable discussions.

The story has a few plot holes and many developments are predictable. I’m not really into this sci-fi stuff, but considering how much of a correlation there seemed to be between the “outside world” in this book and the 25 minutes of Mad Max that I watched while on a ski trip in Canada, die-hards probably won’t find much novelty there. Let’s not kid ourselves, though, it is impossible to dislike this book if you’ve spent hundreds of hours playing an MMORPG.
See this review and others on Goodreads.com 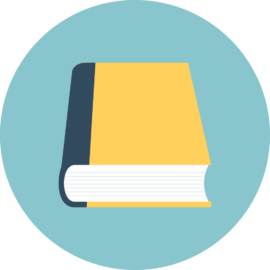 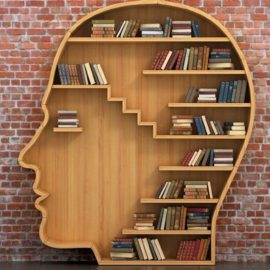