Back when the internet was a simpler place, Element, a company that designs skateboards and skateboarding gear, put together a sweepstakes program. All you had to do was install a search box with Element’s branding and use it to Google search as you normally would. Every once in a little while, you’d receive points. With enough points, you could redeem them for prizes. All of these prizes were Element merchandise.

Back when I signed up and installed the search bar back in 2011, I wasn’t aware of Swagbucks. Swagbucks started as the same concept, years earlier. How does it work? By piping searches through the Element-branded Google search, the company sponsoring it must have earned some meager revenue share.

This search slowly caught on in certain circles because there was a very generous referral program. In fact, the only mentions of the program still on the internet are by 10-year-old YouTube videos and blog posts where people posted their referral links. And this Facebook group.

The problem is that nobody could have been totally sure that it was legit. You couldn’t say hey, I signed up yesterday, look at the cool rewards I earned! It was more something that you worked at over the course of a year or more. Over the two years that I used the platform, with constant daily internet usage, I actually accrued enough for two rewards.

Unfortunately, Search + Win was shut down in June of 2013. Nobody knows why, but either Google changed its rules or it was no longer profitable for Element. Nothing else really makes sense.

I was able to redeem two great prizes, a Jackass-themed skateboard deck and Jackass-themed wheels. Both of which I still have in the original packaging. All said and done, it was about $100 worth of merchandise that didn’t change my high school workflow at all.

By the time I redeemed my first prize, the skateboard deck, I did post about it on Facebook. And… nobody cared. I admit–it could have seemed like a pyramid scheme or some type of scam. Nobody bit. When I heard that the service was shutting down I redeemed whatever remaining points I had for wheels, and they still sit somewhere in my parents’ house.

The big question here is why did Element do this? The r/BeerMoney thing was in its infancy at that point. What advantage did the brand actually have here and why was the program branded by Volcom in the first year of its existence, according to the Wayback Machine? Even today, Element only has like 500 employees and I’d bet at least 25% of them just skateboard or do skateboarding related things. If there was an opportunity to link up with Google and profit from branded search, why wasn’t everyone doing it?

I just wanted to put this out there and see if anyone else has information or speculation pertaining to this. In any case, I appreciate the free stuff and am happy to document this widely unknown phenomenon. 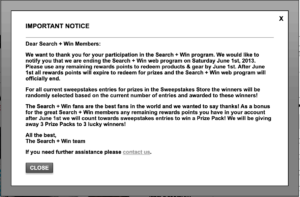 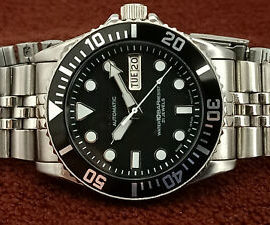 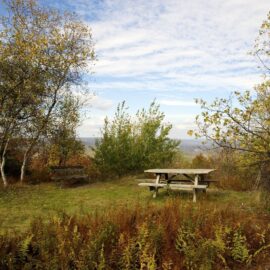